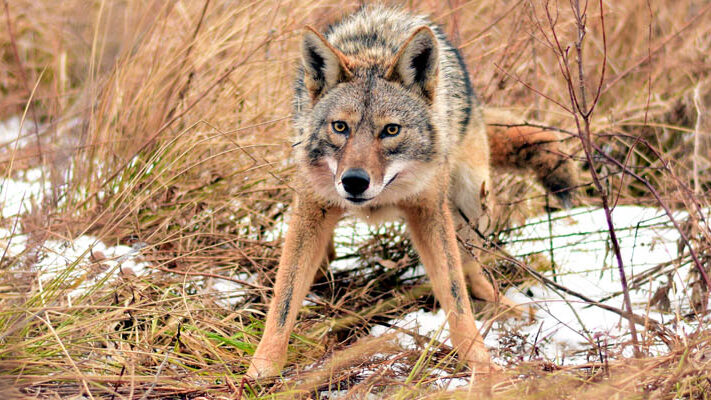 New Mexico Senator Roberto Gonzales introduced legislation that would ban all forms of trapping on public land in New Mexico, including live cage traps. This legislation is a blatant attack on the North American Model of Wildlife Conservation and the sportsmen who have funded New Mexico’s wildlife conservation efforts for the past century. Senate Bill 32 has been referred to the Senate Committee on Conservation.

Take Action! Please contact members of the Senate Judiciary Committee and urge them to oppose SB 32 due to a lack of support from the New Mexico Fish and Game, and because the bill was drafted with no input from the New Mexico trapping community. You can contact the committee members directly or sign the petition here to contact them simultaneously.

“This type of reckless legislation is precisely why wildlife management decisions should be made by professional wildlife biologists, and not by politicians or special-interest groups and their campaign funding dollars,” said Dave Hastings, president of Fur Takers of America.

Trapping is an integral part of the North American Conservation Model, and as such, the ability to trap needs to be protected. Not only is recreational trapping one of the most strictly regulated outdoor activities, but it is also essential in helping to maintain ecological balance and reduce human-wildlife and predator-livestock conflict.

Not only are coyotes hurting New Mexico’s economy, they pose serious threats to other wildlife, people and pets, particularly in urban and suburban areas. In a similar 2010 USDA study, the department found: “Conflicts with coyotes in urban and suburban areas of New Mexico are increasing where they kill pets and other domestic animals, and pose safety risks to people and children.” Additionally, trapping is essential in managing urban wildlife populations that spread disease and parasites like, rabies, distemper, Lyme disease and many other tick-borne diseases.

“It is clear that New Mexico has serious predator control issues that justifies the need for continued recreational trapping efforts on public land in the state,” said Jacob Hupp, associate director of state services at the Sportsmen’s Alliance.

Find out what issues our Government Affairs department is currently battling to protect your outdoor heritage.
END_OF_DOCUMENT_TOKEN_TO_BE_REPLACED

By becoming a member of Sportsmen's Alliance you’re taking an important step to help protect and promote our outdoor heritage. Join today to create a powerful and unified voice for sportsmen across the country. END_OF_DOCUMENT_TOKEN_TO_BE_REPLACED