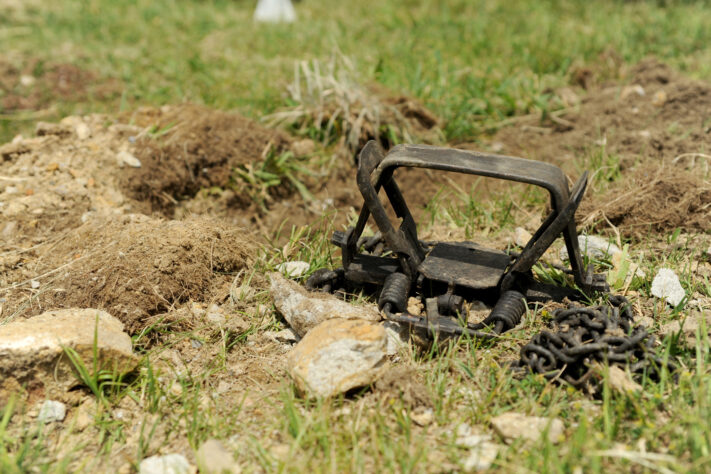 Most legislators from Manhattan don’t normally know much about what it takes to manage wildlife, let alone the importance that trapping plays in scientific management. But that hasn’t stopped Assemblywoman Linda Rosenthal, from the Upper West Side of Manhattan, from introducing Assembly Bill 8733 that would ban foothold traps.

Trapping continues to be the number-one target of animal-rights activists. Even though trapping is managed through scientifically-based regulations that are strictly enforced by conservation officers in every state, activist politicians continue to introduce bills and push their radical agenda. Banning the use of foothold traps in New York will do more harm than good; foothold traps are especially effective at controlling the population of animals that often carry rabies.

“It is no surprise that Assemblywoman Rosenthal is once again pushing her own personal agenda onto the 19 million residents of New York,” said Bruce Tague, Sportsmen’s Alliance vice president government affairs. “In 2009, her then legislative director is quoted as saying ‘Rosenthal has been an animal rights activist for a number of years…’ and a 2014 New York Daily News article described her as ‘An ethical vegetarian and a fierce force for animals in New York’s state legislature’.”

Find out what issues our Government Affairs department is currently battling to protect your outdoor heritage.
END_OF_DOCUMENT_TOKEN_TO_BE_REPLACED

By becoming a member of Sportsmen's Alliance you’re taking an important step to help protect and promote our outdoor heritage. Join today to create a powerful and unified voice for sportsmen across the country. END_OF_DOCUMENT_TOKEN_TO_BE_REPLACED