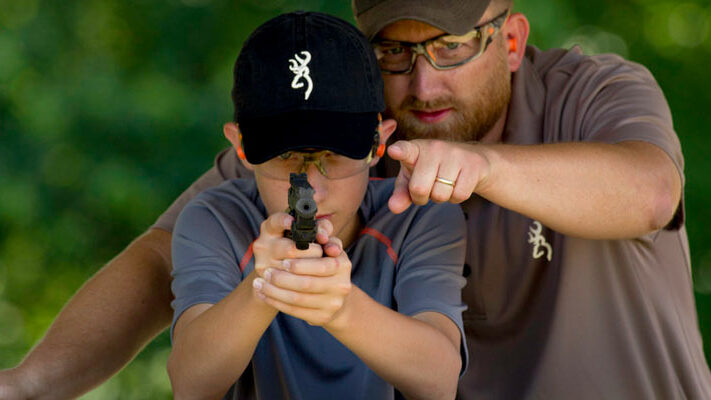 The Pennsylvania Senate Committee on State Government recently passed and amended a bill that would deem hunting clubs, shooting ranges and businesses that manufacture and sell ammunition as life-sustaining businesses, and as such they shall never be limited or shuttered in their ability to carry out business. The original version would have deemed them life sustaining under COVID19 emergency orders, but the amendment removed the COVID19 language and will allow these businesses and organizations to never be shut down under government orders. House Bill 2440 now awaits a vote before the full Senate.

The uncertainty of current events makes it all the more necessary to have access to training opportunities and personal protection. By moving legislation that protects hunt clubs, shooting ranges and ammo manufacturers, private citizens in Pennsylvania can safely train and protect themselves and their families, forever. Continued access to firearm training and ammo is not only necessary during state and national emergencies, but at all times, making the recent amendments another positive step for Pennsylvania’s Second Amendment and sporting community.

“Access to firearms and firearm training should never be shut down, especially during state or national emergencies,” said Jacob Hupp associate director of state services at the Sportsmen’s Alliance. “We applaud the work of the Pennsylvania legislature for continuing to push this well thought out legislation.”

During difficult economic times access to firearms and hunting and fishing supplies puts food directly on the tables of families. In 2013 a study, conducted by Southwick Associates, the American Sportfishing Association and the Oregon Department of Natural Resources, showed that nearly half of the hunters in seven states (48%) said that “hunting to save money in a bad or declining state economy was a reason for their decision to go hunting during that time period.”

Find out what issues our Government Affairs department is currently battling to protect your outdoor heritage.
END_OF_DOCUMENT_TOKEN_TO_BE_REPLACED

By becoming a member of Sportsmen's Alliance you’re taking an important step to help protect and promote our outdoor heritage. Join today to create a powerful and unified voice for sportsmen across the country. END_OF_DOCUMENT_TOKEN_TO_BE_REPLACED