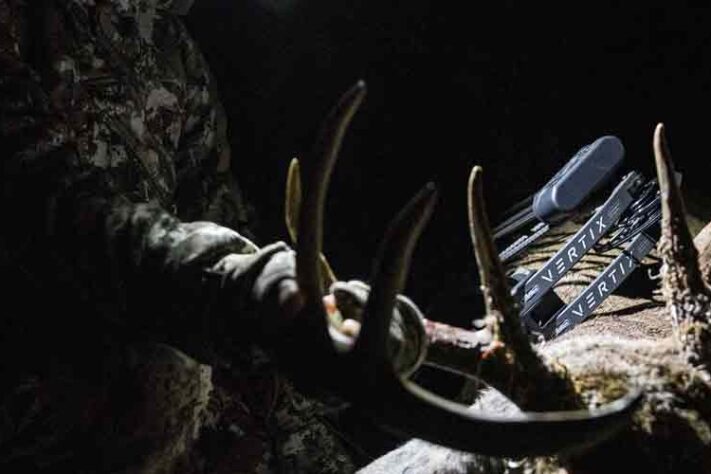 After 337 years of a near total ban on Sunday hunting in the Commonwealth, the Pennsylvania House voted to pave the way for limited Sunday hunting. The bill, which allows for hunting on three Sundays, will now head back to the Senate, which is expected to agree to the House version of the bill. If the Senate agrees, the bill will be sent to Gov. Tom Wolf for his signature.

The Sportsmen’s Alliance, the National Shooting Sports Foundation, the National Rifle Association and a broad coalition comprised of local Pennsylvania sportsmen’s groups have been working with legislators in both chambers of the Pennsylvania legislature to remove the centuries old ban so that the Commonwealth can join the neighboring states of Maryland, New York, Ohio and West Virginia, which already allow for Sunday hunting.

Senate Bill 147 would permit hunting on three Sundays: one during deer gun season, one during deer archery season, and one determined by the Pennsylvania Game Commission. In addition, the House of Representatives added four amendments:

“The Sportsmen’s Alliance and its Pennsylvania members would like to thank the leadership and members of both parties in the House and Senate. We urge the Senate to schedule a quick concurrence vote and send this historic legislation to the Governor,” said Bruce Tague vice president of government affairs for the Sportsmen’s Alliance.

Find out what issues our Government Affairs department is currently battling to protect your outdoor heritage.
END_OF_DOCUMENT_TOKEN_TO_BE_REPLACED

By becoming a member of Sportsmen's Alliance you’re taking an important step to help protect and promote our outdoor heritage. Join today to create a powerful and unified voice for sportsmen across the country. END_OF_DOCUMENT_TOKEN_TO_BE_REPLACED