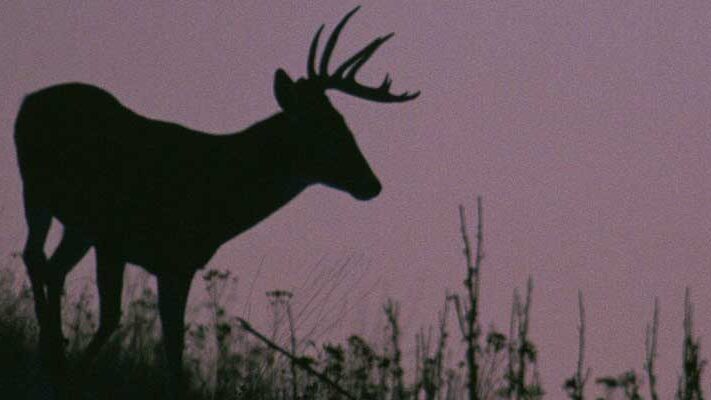 The day before the Pennsylvania Senate approved Sunday Hunting legislation, bill sponsor Sen. Dan Laughlin asked his fellow Senators to amend Senate Bill 147 to permit just three Sundays. Originally, the bill would have given the Pennsylvania Game Commission the authority to manage the issue and make the final determination as to how many, and which, Sundays to open. However, facing opposition from the Pennsylvania Farm Bureau Federation, many senators balked at being caught between sportsmen and the agricultural organization unless the bill was narrowed. The amendment was approved by a vote of 38-12.

CALL NOW! Pennsylvania hunters need to contact their State Representative and to ask them to vote yes on Senate Bill 147, which will allow Sunday hunting. Sportsmen can contact their state representatives by using the Sportsmen’s Alliance Action Center Directory.

“We’re very happy to see Sunday hunting legislation finally move forward in Pennsylvania after working hard on this issue for so many years,” said Bruce Tague vice president of government affairs for Sportsmen’s Alliance. “This bill is a good first step, however, it is disappointing to see the bill limited to just a handful of days, and it’s hard not to feel like this bill falls short of what sportsmen and women in Pennsylvania truly deserve. We will continue to work to expand these opportunities moving forward.”

Find out what issues our Government Affairs department is currently battling to protect your outdoor heritage.
END_OF_DOCUMENT_TOKEN_TO_BE_REPLACED

By becoming a member of Sportsmen's Alliance you’re taking an important step to help protect and promote our outdoor heritage. Join today to create a powerful and unified voice for sportsmen across the country. END_OF_DOCUMENT_TOKEN_TO_BE_REPLACED