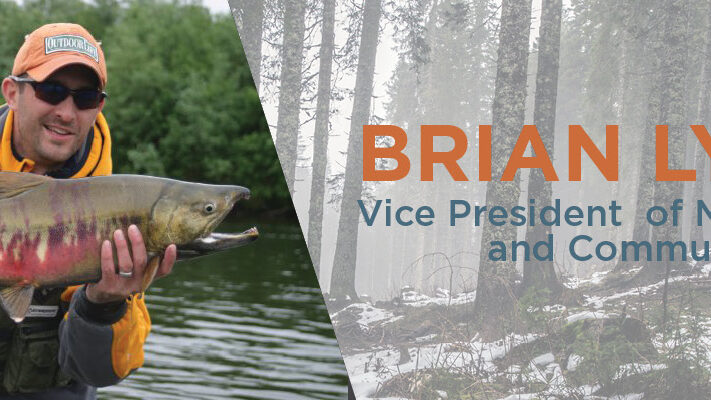 With nearly 4,000 wolves roaming the Great Lakes region, scientists and wildlife management professionals with more than 1,000 years of cumulative research on wolves overwhelmingly agree with the Sportsmen’s Alliance: wolves in the Great Lakes region are not endangered and should be removed from the protections of the Endangered Species Act with management returned to state biologists.

In a letter to Sally Jewell, Secretary of U.S. Fish and Wildlife Service, 26 scientists, many of whom originally lobbied for the wolf’s endangered status, attest that wolves in Michigan, Minnesota and Wisconsin should be considered recovered.

Consider these telling quotes from the letter:

The letter entirely upholds what the Sportsmen’s Alliance has said all along, and what we’re fighting for in court.

The last point makes a very strong case itself as to why wolves should be removed from the protections of the Endangered Species Act, one which any rational animal lover should back: there is only so much cash and other resources to go around, and to continue to devote those assets to a recovered species such as the gray wolf only threatens the future of other species truly in peril.

Unfortunately, Wayne Pacelle, the high priest of the Humane Society of the United States, and other like-minded individuals leading fringe, radical groups bent on the manipulation of the Endangered Species Act and undermining scientific wildlife management are anything but rational.

Find out what issues our Government Affairs department is currently battling to protect your outdoor heritage.
END_OF_DOCUMENT_TOKEN_TO_BE_REPLACED

By becoming a member of Sportsmen's Alliance you’re taking an important step to help protect and promote our outdoor heritage. Join today to create a powerful and unified voice for sportsmen across the country. END_OF_DOCUMENT_TOKEN_TO_BE_REPLACED