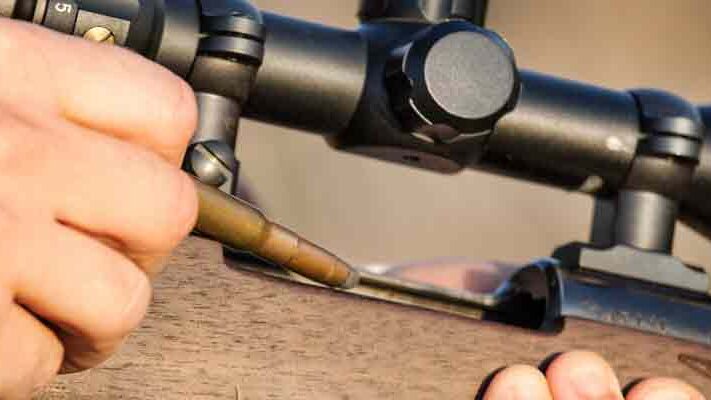 The Sportsmen’s Alliance filed comments opposing a proposal by the U.S. Fish and Wildlife Service (FWS) to ban lead ammunition and fishing tackle on several hunting and fishing expansions on 19 National Wildlife Refuges (NWRs) across the country. The Alliance further opposed FWS language signaling its intention to extend the ban even further by 2026. The proposed lead bans are entirely devoid of scientific support.

The Alliance has led the fight to expand hunting and fishing opportunities on refuges for  decades, spearheading the effort to pass the National Wildlife Refuge Improvement Act of 1997. This landmark law recognized hunting, fishing and trapping as priority uses of the system. While we support the FWS’ decision to expand hunting and fishing opportunities in the proposed rule, the FWS is playing a shell game with sportsmen that must be strongly opposed by everyone in the hunting and conservation community.

Some have described the expansions as a major win for sportsmen, but what FWS is really doing here is hiding restrictions on hunting without a scientific foundation by cloaking it with expanded opportunities. Science must drive decision-making and always be the foundation for effective fish and wildlife management. That is a basic premise of the North American model. But because the FWS cites no data, studies or research to illustrate the effects of lead ammunition and tackle on fish and wildlife populations, nor does it review research concerning the increased costs associated with the change, the lead ban proposal is not only arbitrary, but extremely dangerous. This cannot be the way state and federal agencies manage fish and wildlife going forward.

“Our comments make clear that a proposal to ban traditional lead ammunition and fishing tackle on refuges must include a thorough review of the science that supports such a drastic move,” said Todd Adkins, Sportsmen’s Alliance vice president of government affairs. “We also know that due to increased costs, lack of available alternatives and reduced effectiveness, this proposal will have significant impacts on the participation of sportsmen and women, but the FWS doesn’t consider these major ramifications on them or conservation. Instead, these proposed rules seem to be the Biden administration’s first favor to animal-rights’ and environmental extremists’ demands that lead be banned.”

Those who want to join the Sportsmen’s Alliance in opposing this proposal can still do so until midnight tonight (Aug. 8, 2022) at: https://www.regulations.gov/docket/FWS-HQ-NWRS-2022-0055/document

Click the “comment” button under “2022-2023 Station-Specific Hunting and Sport Fishing Regulations” and use the text feature to type out your objections to the unscientific and unsupported rule to end the use of lead ammunition and fishing gear. You can copy and paste comments from this story to help. Click “Submit Comment” when completed.

Find out what issues our Government Affairs department is currently battling to protect your outdoor heritage.
END_OF_DOCUMENT_TOKEN_TO_BE_REPLACED

By becoming a member of Sportsmen's Alliance you’re taking an important step to help protect and promote our outdoor heritage. Join today to create a powerful and unified voice for sportsmen across the country. END_OF_DOCUMENT_TOKEN_TO_BE_REPLACED