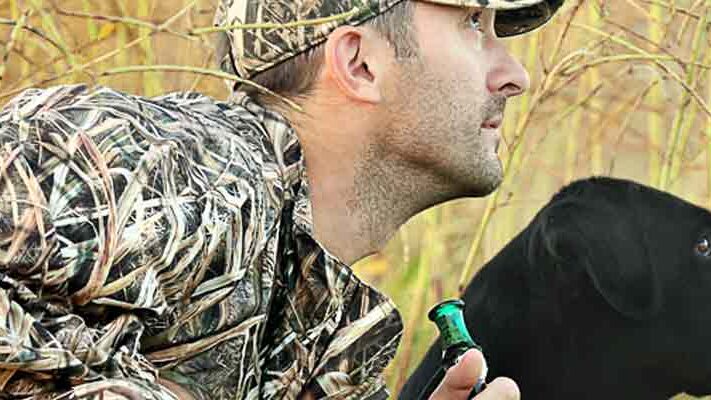 “The effect of HB 547 and SB 511 will dramatically increase the cost of hunting dogs and drive many conscientious sporting-dog breeders out of existence,” said Bruce Tague, vice president of government affairs for Sportsmen’s Alliance.

Take Action! Senate Bill 511 will be heard in the Senate Energy, Agriculture and Natural Resources Committee Wednesday, March 17, at 11:30 a.m. in Senate Hearing Room 1. Tennessee members should contact the committee members at the phone numbers listed below and urge them to vote no on Senate bill 511.

Of greatest concern is that the bills would apply to anyone who keeps 10 or more intact females capable of breeding during a 12-month period – whether those animals are bred or not doesn’t matter. The bills cite that the dogs’ primary purpose is for selling those offspring, but doesn’t define the term nor grant any exceptions for sporting-dog breeders who compete in field trials, hunt tests or simply hunt their dogs and choose to breed an exceptional females after proving her ability.

“Even small sporting-dog kennels who conscientiously breed often own many females for years while they campaign them in competitive formats or hunt them in the field to evaluate their worthiness to breed and compatibility with specific males,” said Brian Lynn, vice president of marketing and communications for Sportsmen’s Alliance and well-known sporting-dog writer. “One-size-fits-all legislation is rarely thought completely through, and this is a perfect example of how a well-meaning, but flawed, bill can destroy great breeders, bloodlines and, eventually, exponentially increase the cost of a puppy to the detriment of hunters.”

Additionally, these bills would give the Commissioner of Commerce, and not the Department of Agriculture, which is standard in most states and federally, the ability to establish regulations covering housing, kennels, exercise, veterinary requirements, mandatory inspections, as well as yet-to-be-determined fees and fee schedules for the application and granting of the state license. The bills explicitly allow county and city governments to impose regulations even more stringent and costly than the state, creating an incremental and potentially very expensive bureaucracy for ethical breeders.

“Legislators have not provided justification for giving the Commissioner of Commerce nearly unlimited power to regulate any and all breeders, or for giving local governments even more power than the state  to do so,” said Tague. “Legislation concerning animal-cruelty already exists. Lack of enforcement and investigative resources isn’t just reason to increase government power to regulate and tax legitimate sporting-dog kennels out of business.”

Find out what issues our Government Affairs department is currently battling to protect your outdoor heritage.
END_OF_DOCUMENT_TOKEN_TO_BE_REPLACED

By becoming a member of Sportsmen's Alliance you’re taking an important step to help protect and promote our outdoor heritage. Join today to create a powerful and unified voice for sportsmen across the country. END_OF_DOCUMENT_TOKEN_TO_BE_REPLACED