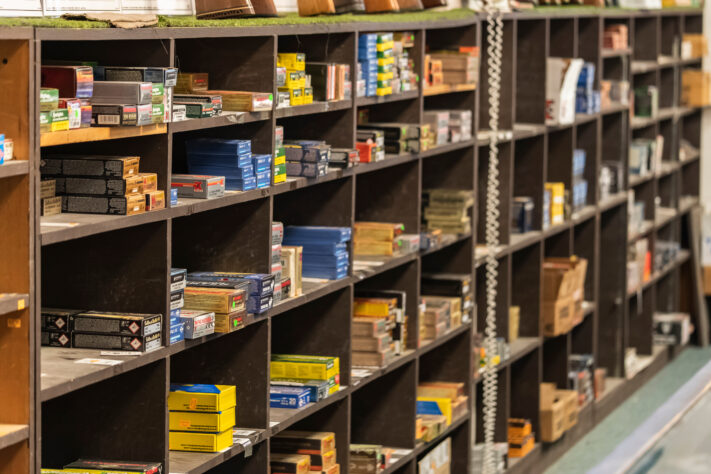 The attack on traditional lead ammunition continues with U.S. Senator Tammy Duckworth (IL-D) joining the fray by introducing Senate Bill 4157 to ban lead ammo on all public land managed by the U.S. Fish and Wildlife Service (FWS).  The reach of this ban is massive, extending to National Wildlife Refuges (NWRs) and other public lands under FWS control.  NWRs alone encompass more than 80 million acres, with FWS managing tens of millions more on National Monuments and other public lands open to hunting.

This is proving to be a recurrent threat for those who hunt on public lands.  As many will recall, on the last day of the Obama Administration back in January of 2017, FWS Director Dan Ashe issued Order 219, outlawing the use of all lead ammo and fishing tackle on NWRs by January 2022. Thankfully, that order was quickly rescinded by the Trump Administration.

More recently, we sounded the alarm regarding ongoing discussions between the Biden Administration and an extreme anti-hunting organization about banning lead ammo on NWRs.

Those who support Senate Bill 4157 can’t possibly provide legitimate data to support a universal lead ammo ban on public lands because such data doesn’t exist.  Alternatives remain expensive, less effective, and are not readily available in many areas of the country.  But, as always, anti-hunters are willing to discard science and logic when it serves their interests.”

“This bill has nothing to do with protecting wildlife but everything to do with destroying America’s hunting heritage,” said Dillon Barto, Manager at the Sportsmen’s Alliance. “It is political pandering on behalf of environmental extremists who want all hunting ended and ended now.”

This legislation is currently pending before the Senate Energy and Natural Resources Committee so it is vital that all sportsmen contact their Senators to voice their opposition to this extreme legislation through the link below.

Find out what issues our Government Affairs department is currently battling to protect your outdoor heritage.
END_OF_DOCUMENT_TOKEN_TO_BE_REPLACED

By becoming a member of Sportsmen's Alliance you’re taking an important step to help protect and promote our outdoor heritage. Join today to create a powerful and unified voice for sportsmen across the country. END_OF_DOCUMENT_TOKEN_TO_BE_REPLACED