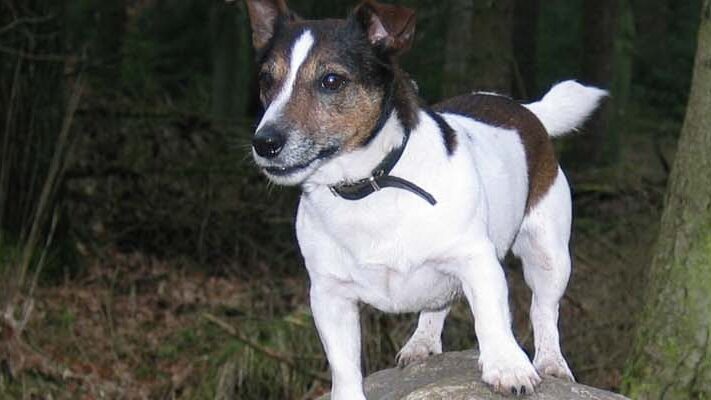 On May 5, the Joint Committee on Inland Fisheries and Wildlife unanimously voted on LD 1265 as “ought not pass,” effectively killing the bill for this legislative session. LD 1265 prohibited coyote hunting with dogs and removed an existing exemption for hunting dogs under the running-at-large statute.

In addition to alerting our members to take action, the Sportsmen’s Alliance testified in opposition to this legislation at a hearing on May 3 and contacted the committee via letters and phone calls in opposition.

Beyond the coyote-related management issues, the larger problem with LD 1265 was that it removed an exemption for hunting dogs while pursuing game. Current law exempts dogs actively engaged in hunting, such as hounds running bears and raccoons or beagles pursuing rabbits. LD 1265 would have lumped hunting dogs in with feral or stray dogs chasing or harassing wildlife.

“This dangerous legislation was just the most recent example of efforts by anti-hunters using backdoor attempts to ban any and all forms of hound hunting,” said Jacob Hupp, associate director of state services at the Sportsmen’s Alliance. “This legislation was carefully crafted to deceive legislators into passing an outright ban on hound hunting in Maine and we are extremely glad that they didn’t fall for it and voted this bill down.”

Find out what issues our Government Affairs department is currently battling to protect your outdoor heritage.
END_OF_DOCUMENT_TOKEN_TO_BE_REPLACED

By becoming a member of Sportsmen's Alliance you’re taking an important step to help protect and promote our outdoor heritage. Join today to create a powerful and unified voice for sportsmen across the country. END_OF_DOCUMENT_TOKEN_TO_BE_REPLACED