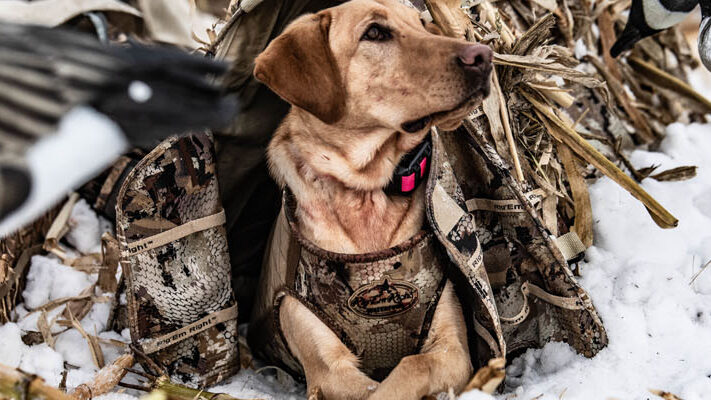 House Bill 1234 requires an accused animal owner to pay for the care and boarding of their animal while it is held pending the outcome of the charges.

The bill requires the accused to fund 30 days of the cost of care and to continue posting additional bonds until the charges have been adjudicated. Failure to pay the cost of care would result in the forfeiture of the animal. Worse, HB 1234 does not provide for a refund of these dollars if the charges are dropped, or the accused is found not guilty or responsible. Yes, you read that right, even where innocent, the funds are forfeited to the authorities.

Washington citizens, who currently believe that they are innocent until proven guilty, would find they are subject to these cost of care charges because the bill declares that charging a person fees or fines for violations does not violate Constitutional protections that have existed since 1789.

House Bill 1234 reads: “The legislature finds and declares that: (1) The use of preconviction civil remedies is not an affront to the presumption of innocence…”

Although supporters of HB 1234 won’t be honest about this, there are a number of reasons that our system doesn’t fine people before they are found guilty, chief among them is protection against over-aggressive enforcement with flimsy evidence or no evidence at all.

This vague provision is reminiscent of SB 6300 from 2020, where the emotional suffering of an animal was a basis for animal cruelty, although nobody could explain how to measure it then, and they certainly cannot now.

House Bill 1234 is scheduled for a hearing in the House Civil Rights & Judiciary Committee at 8 a.m. on Wednesday, Jan. 25. It is also scheduled for an executive hearing on Friday, Jan. 27, which means it could be approved by the committee. Please use our Take Action button to email the committee asking them to OPPOSE HB 1234.

Find out what issues our Government Affairs department is currently battling to protect your outdoor heritage.
END_OF_DOCUMENT_TOKEN_TO_BE_REPLACED

By becoming a member of Sportsmen's Alliance you’re taking an important step to help protect and promote our outdoor heritage. Join today to create a powerful and unified voice for sportsmen across the country. END_OF_DOCUMENT_TOKEN_TO_BE_REPLACED