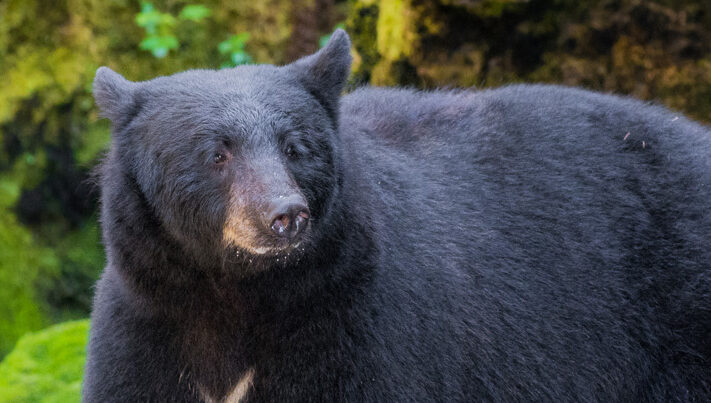 Take Action! The actions of Rep. Casas and Hickman have bypassed the committee process, which voted to kill LD 298. Now this dangerous bill is pending before the full House, where it could receive a vote. Maine sportsmen should immediately contact their State Representatives and ask them to Vote No on LD 298. You can locate contact information for your State Representative by using the Legislative Action Center.

While the majority of Maine legislators in the Joint Legal and Veterans Affairs Committee voted against a bill that would prohibit state agencies from taking a position during a ballot initiative, two members of the committee voted to recommend the proposal, pending consideration of an amendment that has not been made public.

During the hearing on LD 298 before the committee, Rep. Craig Hickman (D-Winthrop) teamed up with Rep. Owen Casas (I-Rockport) to recommend passage of the bill while an amendment is drafted. The procedural move means that the bill will likely be debated before the full House of Representatives, despite the fact that the remaining 11 members of the committee voted “ought not to pass” and the amendment has not been written or made public yet.

The issue stems from the defense of Maine bear hunting by the Sportsmen’s Alliance in 2014. The Maine Department of Inland Fisheries and Wildlife opposed Question 1, which would have banned bear hunting methods. Animal-rights groups alleged that the department exceeded its authority by taking a stand on the issue. The courts consistently, and even recently, disagreed, ruling IF&W was well within their authority to make its concerns known. Question 1 was defeated by a vote of nearly 54-46 percent.

“The actions of the two legislators keeps LD 298 alive for a potential floor vote even though 85 percent of the committee disagreed,” said Evan Heusinkveld, president and CEO of the Sportsmen’s Alliance, which opposed Question 1. “They want to muzzle the department because they don’t agree with their viewpoint, but the public deserves to hear from the state’s top experts, especially on issues of public safety and health.”

If passed, LD 298 would prevent any state agency from advocating its position, and would instead require that the agency provide “an impartial factual summary.” The chief concern is that the proposal would prevent an agency from speaking out strongly on proposed legislation, even when it presents a public safety concern.

LD 298 would stop the state from taking a position on vaccinations, endangered species, education, tax policy, health care and more if those issues are ever the subject of a ballot issue.

“LD 298 makes no sense,” continued Heusinkveld. “If the very same proposal to ban bear hunting had been heard before the Maine legislature, the department would be expected to make their position known about the impact on wildlife and public safety. Why would anyone want to muzzle Maine’s top biologists and law enforcement personnel when that same issue goes before the voters?”

Find out what issues our Government Affairs department is currently battling to protect your outdoor heritage.
END_OF_DOCUMENT_TOKEN_TO_BE_REPLACED

By becoming a member of Sportsmen's Alliance you’re taking an important step to help protect and promote our outdoor heritage. Join today to create a powerful and unified voice for sportsmen across the country. END_OF_DOCUMENT_TOKEN_TO_BE_REPLACED