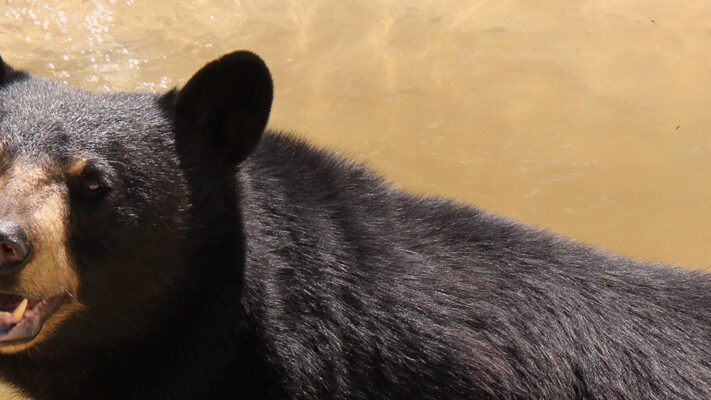 Just months after a resounding defeat by Maine voters, the Humane Society of the United States (HSUS) has announced plans to bring yet another ballot issue on bear hunting back to Maine.

On Tuesday Feb. 24, lawyers for HSUS and the state of Maine were in court to debate the lawsuit brought by HSUS against the Department of Inland Fisheries and Wildlife. That suit sought to stop the state’s wildlife experts from explaining to voters the true dangers of HSUS’s bear hunting ban. Despite an overwhelming decision by Maine Superior Court Justice Joyce Wheeler that sided with the state’s right to provide comments, HSUS continues to pursue a legal challenge.

As part of the discussions about the pending litigation, an attorney for HSUS, Rachel Wertheimer, advised the court that they will again put the question on the 2016 ballot, and will be filing the initial paperwork soon.

“I guess we shouldn’t be surprised that these guys will stop at nothing to pursue their radical, anti-hunting agenda,” said Nick Pinizzotto, USSA president and CEO. “They spent more than $2.5 million dollars trying to buy an election. When it was clear they were about to lose, they sued the state to prevent the true experts from explaining the dangers of the issue to voters.  And now they are making it crystal clear that they do not respect the will of the voters – who have twice sent HSUS and their allies packing.”

In November, voters rejected the bear hunting ban (Question 1) by a 53.6 to 46.3 percent margin, just as they did in 2004 – the last time HSUS brought the issue to Maine.

“How many times are we going to have to debate this? They’ve lost before the legislature, they’ve lost at the ballot box, and they’ve lost in the courts,” Pinizzotto continued. “This is nothing more than a direct look straight into the heart of the anti-hunting movement, a movement that will obviously stop at nothing to accomplish their agenda.”

About the U.S. Sportsmen’s Alliance The U.S. Sportsmen’s Alliance (USSA)  is a 501(c)4 organization and provides direct lobbying and grassroots coalition support to protect and advance the rights of hunters, trappers, anglers and scientific wildlife management professionals.  The USSA is the only organization exclusively devoted to combating the attacks made on America’s sportsman traditions by anti-hunting and animal rights extremists. This is accomplished through coalition building, ballot issue campaigning and legislative and government relations. Stay connected to USSA: Online, Facebook and Twitter.

Find out what issues our Government Affairs department is currently battling to protect your outdoor heritage.
END_OF_DOCUMENT_TOKEN_TO_BE_REPLACED

By becoming a member of Sportsmen's Alliance you’re taking an important step to help protect and promote our outdoor heritage. Join today to create a powerful and unified voice for sportsmen across the country. END_OF_DOCUMENT_TOKEN_TO_BE_REPLACED