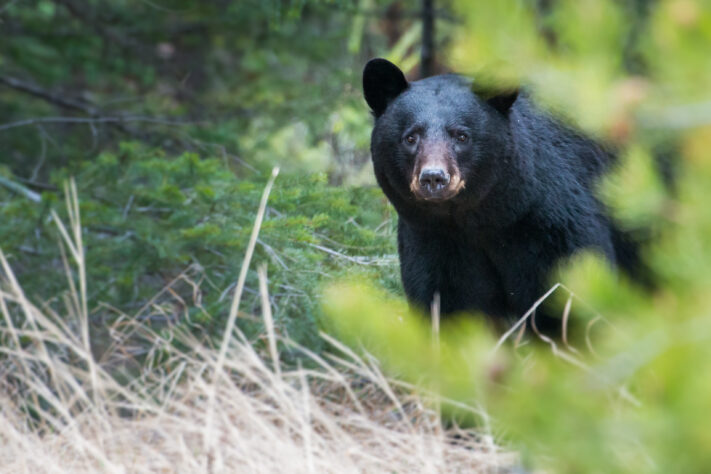 Freed from the political handcuffs placed on the scientific management of the state’s black bear population, the New Jersey Fish and Game Council approved a six-day hunting season for black bears that will run Dec. 5-10. The season, which will occur on both private and public land, still needs approval by the Commissioner of the Department of Environmental Protection, Shawn LaTourette.

As we previously reported, this action follows an announcement by Gov. Phil Murphy, reversing his long-held opposition to a bear hunt in the Garden State. Increasingly dangerous encounters and attacks by the unmanaged black bear population raised significant public safety concerns that caused the governor to rethink the issue of hunting as a management tool.

As a candidate for governor, Murphy had campaigned on banning bear hunting, then followed through once elected by first prohibiting it on public land, and finally by banning it altogether. These actions produced an explosion in both bear numbers and an increasingly fearless bear population that was no longer wary of human contact. The development was not unexpected as previous governors grappled with the same issue. Republican Governors Whitman and Christie permitted the New Jersey Department of Fish and Wildlife and the New Jersey Fish and Game Council to proceed with scientifically justified hunts to manage bear numbers.

“It’s a shame that politicians can’t keep their hands off of what should be a simple wildlife management and public safety discussion,” said Todd Adkins, vice president of government affairs for the Sportsmen’s Alliance. “Left to the decisions of scientists these past 20 years, black bear numbers would be well managed, which would have dramatically reduced the potential for a tragedy. Hopefully, this latest recognition of the need to manage bears by Gov. Murphy puts this issue to rest for good.”

Find out what issues our Government Affairs department is currently battling to protect your outdoor heritage.
END_OF_DOCUMENT_TOKEN_TO_BE_REPLACED

By becoming a member of Sportsmen's Alliance you’re taking an important step to help protect and promote our outdoor heritage. Join today to create a powerful and unified voice for sportsmen across the country. END_OF_DOCUMENT_TOKEN_TO_BE_REPLACED