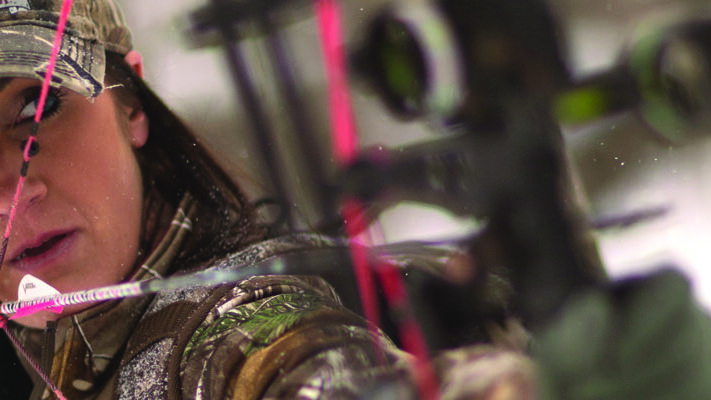 “Expanding Sunday hunting is an easy way to expand access to sportsmen and women throughout the country. Lack of hunting opportunities is the most frequently cited reason why people give up hunting. It’s high time we opened this opportunity for the remaining eastern states that still have these unnecessary and harmful restrictions,” said Dillon Barto, manager of state services at the Sportsmen’s Alliance.

Below is a list of the status of the legislation pending in each state. Sportsmen need to contact their state representatives and senators to express support for allowing working-class hunters to participate in hunting on Sundays. Use the Sportsmen’s Alliance Legislative Action Center to contact your legislators.

These Senate bills are currently pending before the Senate Education, Health and Environmental Affairs Committee and are scheduled for a first hearing on March 9.

House Bill 1279: Permits Sunday hunting everywhere in the state on both private and public property, with limited restrictions by county and species. The bill also establishes uniform safety zones for bowhunters across the state. This bill is currently pending before the House Environment and Transportation Committee and is scheduled for a first hearing March 9.

These pieces of legislation are currently pending before the Joint Environment, Natural resources and Agriculture Committee

Find out what issues our Government Affairs department is currently battling to protect your outdoor heritage.
END_OF_DOCUMENT_TOKEN_TO_BE_REPLACED

By becoming a member of Sportsmen's Alliance you’re taking an important step to help protect and promote our outdoor heritage. Join today to create a powerful and unified voice for sportsmen across the country. END_OF_DOCUMENT_TOKEN_TO_BE_REPLACED