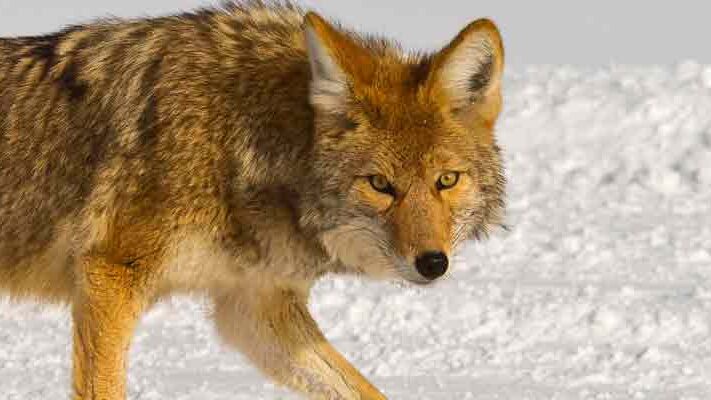 Vermont Senate Bill 281, a bill to ban the use of dogs to hunt coyotes, was up for a vote in the Senate Committee on Natural Resources and Energy today, Feb. 25, but was tabled due to the massive confusion caused by a late “delete all” amendment offered just before the hearing started.

A “delete all” amendment is used to completely replace a bill from beginning to end, so it is critical that concerned citizens have an opportunity to review these amendments before testifying. During the hearing, people wanting to speak were asked to do so without having a chance to review the new language. Such a move is not only bold, it is patently unfair.

But this was not the first time Vermont’s legislative process has devolved into chaos concerning this bill – an earlier “virtual” hearing on SB 281 was an utter washout with technological glitches and confusion throughout. Those testifying were often interrupted or were not heard due to dropped connections or the inability to connect at all. Very little in the way of actual communication took place. In response to today’s mess, SB 281 was tabled until after next week’s short legislative recess, but it is expected to be voted on shortly after legislators return.

Please make your voice heard by contacting the committee members below! Working together, sportsmen can make a difference.

Find out what issues our Government Affairs department is currently battling to protect your outdoor heritage.
END_OF_DOCUMENT_TOKEN_TO_BE_REPLACED

By becoming a member of Sportsmen's Alliance you’re taking an important step to help protect and promote our outdoor heritage. Join today to create a powerful and unified voice for sportsmen across the country. END_OF_DOCUMENT_TOKEN_TO_BE_REPLACED