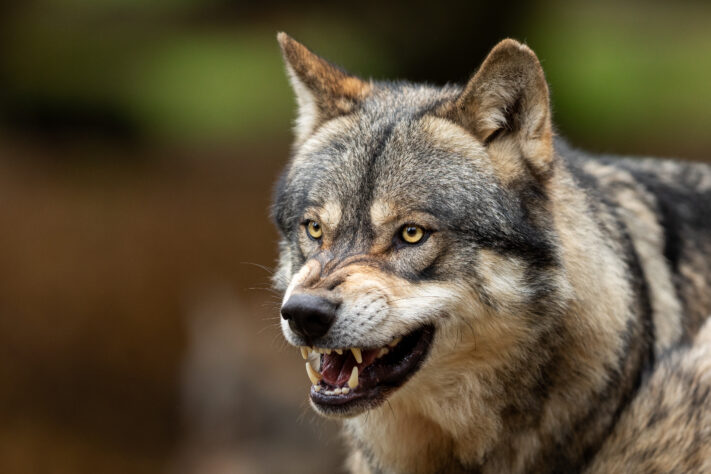 Two animal extremist organizations – WildEarth Guardians and Project Coyote – have filed suit in Montana state court to end wolf hunting and trapping under the framework established by the Montana Fish and Wildlife Commission. This is the latest in a series of legal actions taken by such groups to thwart wolf management by fish and wildlife officials in several states throughout the country.

“The only option suitable to these extremists is total ‘hands off’ when it comes to wolves, but anyone who knows anything about conservation realizes that effective fish and wildlife management requires just that – management,” said Todd Adkins, vice president of government affairs at the Sportsmen’s Alliance. “These groups simply don’t care about the health and abundance of wildlife, it’s all about the wolves.”

Effective wolf management has proven among the most contentious issues facing fish and wildlife officials since wolf populations began to be reintroduced across the United States in the early 1980s. With sustainable populations in many states, anti-hunting and anti-trapping groups regularly attempt to shutter wolf hunts or trapping programs, irrespective of the science, to further their cause.

“In case after case, what we see is the animal-rights industry using wolves to raise money even though wolf populations are exceeding population targets in nearly all cases across their range,” said Adkins. “Filing one frivolous lawsuit after another attacking hunters, trappers, and wildlife managers means big dollars for their radical agenda.”

The Sportsmen’s Alliance is currently reviewing options on how to best assist sportsmen and -women protect their freedom with this latest attack in Montana.  Rest assured, we will continue to monitor the situation and immediately notify our members and supporters of further developments.

Find out what issues our Government Affairs department is currently battling to protect your outdoor heritage.
END_OF_DOCUMENT_TOKEN_TO_BE_REPLACED

By becoming a member of Sportsmen's Alliance you’re taking an important step to help protect and promote our outdoor heritage. Join today to create a powerful and unified voice for sportsmen across the country. END_OF_DOCUMENT_TOKEN_TO_BE_REPLACED