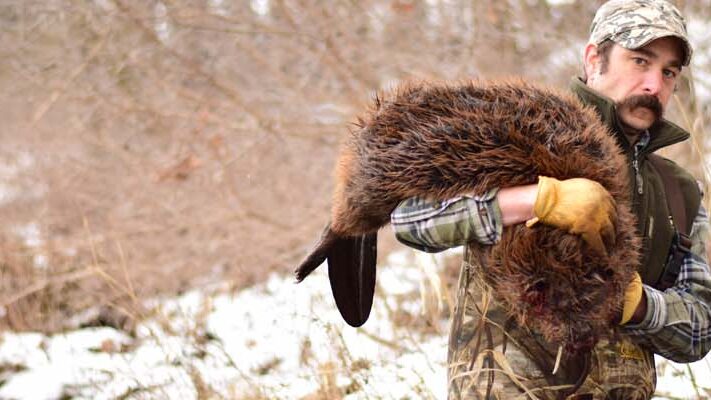 The animal-rights movement continues to target essential wildlife management practices nationwide, and in 2022 they’ve added Virginia to the list. Predator management throughout the West is facing attacks at every level – the commission level, petitions to the state fish and wildlife agencies, and of course, legislatively – while even small-game hunting is under attack in the East. Now Virginia House Bill 725, which was pre-filed by Rep. Wendy Gooditis, would ban steel-jaw traps statewide.

Act Today! Sportsmen need to contact their House Delegates and oppose House Bill 725, which would destroy the foundation of wildlife management in Virginia, as well as cost taxpayers millions of dollars and risk personal safety for citizens. Sportsmen can find their legislators by using the Sportsmen’s Alliance Legislative Action Center.

“Like predator management, trapping routinely faces attacks from the animal-rights movement. They misconstrue the critical need for trapping, grossly mischaracterize the methods used by trappers, all while ignoring the science behind them and service they provide to society and nature,” said Brian Lynn, vice president of communications for Sportsmen’s Alliance. “The trickle-down effect of these bills goes far beyond the initial prohibition of a single kind of trap, and have impacts to ecosystems, public safety and the prey base.”

Trapping plays an integral role in wildlife management, from mitigating millions of dollars in damages to roads and other infrastructure to the control of rabies and other diseases, an impact that would surpass a billion dollars annually. Beyond economics and public safety, trapping protects ground-nesting birds, and is used by wildlife biologists to trap and transport wildlife.

“It’s ironic that activists paint trapping as inhumane, yet deliberately seek to hide the fact that it’s the primary tool biologists have used to study and relocate even endangered animals,” said Lynn.

According to a 2005 report from the International Association of Fish and Wildlife Agencies, “The Virginia DGIF reported that if hunting and trapping were lost as management tools, no increase in their budget could make up for the loss of these tools to maintain wildlife at safe and acceptable population levels.”

Find out what issues our Government Affairs department is currently battling to protect your outdoor heritage.
END_OF_DOCUMENT_TOKEN_TO_BE_REPLACED

By becoming a member of Sportsmen's Alliance you’re taking an important step to help protect and promote our outdoor heritage. Join today to create a powerful and unified voice for sportsmen across the country. END_OF_DOCUMENT_TOKEN_TO_BE_REPLACED