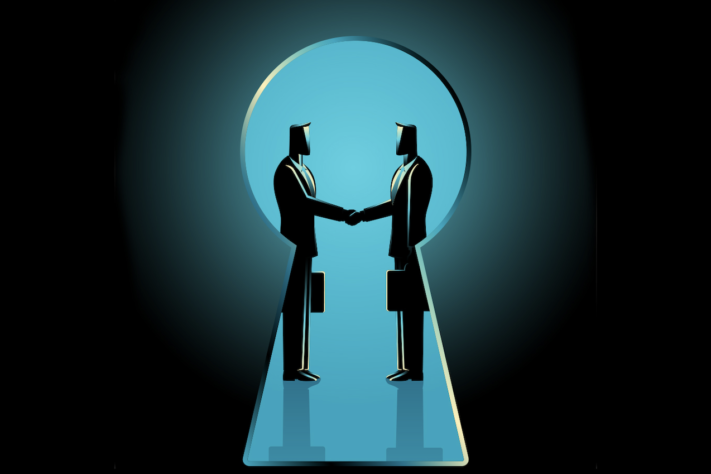 As we’ve reported here and here, the Biden Administration entered into secret negotiations with the Center for Biological Diversity (CBD) to settle a lawsuit against hunting and fishing expansions on National Wildlife Refuges. America’s hunters, anglers and trappers were never invited to the table or even consulted during this process, even after the administration heard from hunting organizations by the score in support of hunting. The Sportsmen’s Alliance call to action was quickly matched by Congress, with a bipartisan chorus of 33 U.S. House of Representatives and 27 U.S. Senators voicing extreme concern over the ongoing settlement talks.

With this as background, word came out just yesterday, June 27, that the two parties “have reached a tentative agreement in principle on key terms.” As these negotiations have been kept in secret with American sportsmen on the outside looking in, and Secretary of the Interior Deb Haaland recently ordering the removal a webpage detailing government settlements, The “key terms” the parties have agreed upon are unknown at this time. But you can bet they aren’t pro-hunting, pro-fishing or pro-trapping.

“Although the parties refuse to disclose what their agreement is, we know that CBD is an extreme organization that will stop at nothing to end all hunting, fishing and trapping, everywhere, period,” said Todd Adkins, vice president of government affairs at the Sportsmen’s Alliance. “For CBD to agree with whatever the administration has in mind suggests the “key terms” will be destructive and punitive for hunters, anglers and trappers.”

With the U.S. Fish and Wildlife Service proposing a traditional lead ammunition ban on NWRs just weeks ago, it is likely the agreement will include some form of ammo ban, but it is just as likely to go beyond this issue to include hunting, fishing and trapping more broadly. We can’t imagine CBD will be satisfied otherwise. Stay Tuned.

Find out what issues our Government Affairs department is currently battling to protect your outdoor heritage.
END_OF_DOCUMENT_TOKEN_TO_BE_REPLACED

By becoming a member of Sportsmen's Alliance you’re taking an important step to help protect and promote our outdoor heritage. Join today to create a powerful and unified voice for sportsmen across the country. END_OF_DOCUMENT_TOKEN_TO_BE_REPLACED