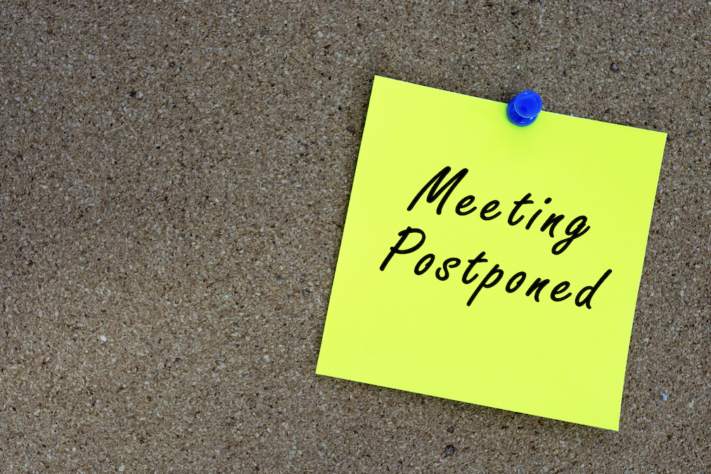 A rural parish west of Baton Rouge delayed a hearing on a sweeping animal-control proposal that the Sportsmen’s Alliance has identified as deeply flawed and harmful to sportsmen and, frankly, anyone who owns a dog. The St. Landry Parish Council had previously scheduled the Animal Control Ordinance (ACO) for a vote on Wednesday, Nov. 16.

The Sportsmen’s Alliance, the American Kennel Club and many other sportsmen voiced strong opposition to the proposal, asking parish residents to communicate opposition to the council. As a result, the hearing on the ordinance was postponed until the next scheduled meeting in December.

“We’re pleased to see the St. Landry Parish delayed action on the Animal Control Ordinance because it will give the citizens of the parish more time to explain the flaws with the proposal,” said Todd Adkins, vice president of government affairs with the Sportsmen’s Alliance. “Hopefully this will give council members time to analyze the ACO more closely so they can see the many problems the ordinance presents to sportsmen and really, nearly anyone who owns a pet.”

The Sportsmen’s Alliance will continue to monitor the ACO for changes, and we will inform you of those changes as soon as we have had a chance to review them.

Listed below are the previous articles highlighting just seven of the stupid ideas in the ACO:

Find out what issues our Government Affairs department is currently battling to protect your outdoor heritage.
END_OF_DOCUMENT_TOKEN_TO_BE_REPLACED

By becoming a member of Sportsmen's Alliance you’re taking an important step to help protect and promote our outdoor heritage. Join today to create a powerful and unified voice for sportsmen across the country. END_OF_DOCUMENT_TOKEN_TO_BE_REPLACED